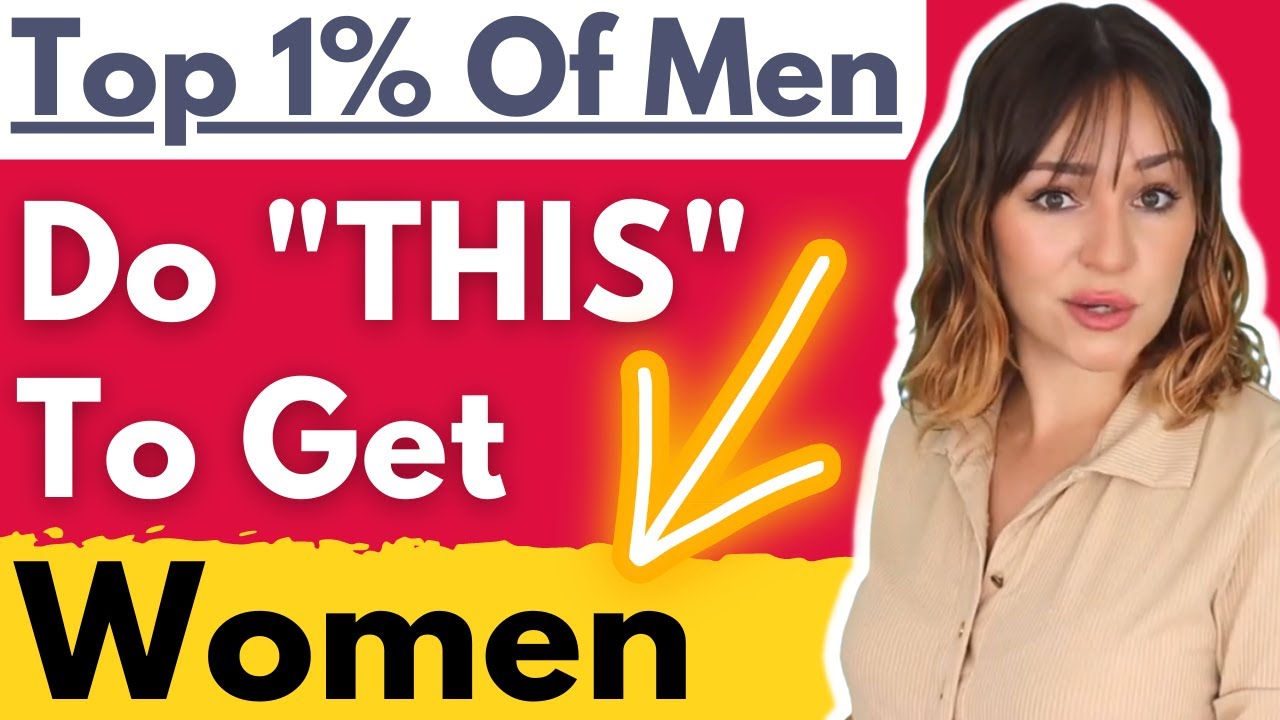 Now, we know a lot of men who walk around and act like they know everything, and they’re so cool and superior that nobody around them can get on their level – we like to call these guys Kyle. Kyle thinks that treating women like dirt works with the whole “treat them mean to keep them keen” saying. Kind of like when you were in school, and your parents told you that guy was mean to you because he liked you and didn’t know how to express his feelings. Well, Kyle never grew up and now he’s out and about thinking he’s the ladies’ man of the hour. In reality, the ladies are avoiding him like the plague!

The real studs, the Prince Charming’s, the tall dark, and handsome men who are working the dating scene and getting good results to know the real deal. We’ll call these guys Toby. Toby knows the game and what women like and will work on himself to be a better man so he can stand out from the crowd. Toby understands that women aren’t objects, and he needs to listen to their needs and wants before deciding to waste both of their time.

There are a few simple tips and tricks you can incorporate into your personality when looking for a date that will elevate you from Kyle’s level up to Toby’s level. And we all want to be Toby, right? So, without any further rambling, let’s point out all the good parts in Toby so that you can get the woman of your dreams.

The top 1% of men use these rules to get women

Maturity isn’t as boring as young men might assume.

No one is saying you have to be a stick in the mud, have no fun, and have the same routine every day. When women ask for maturity in their partner, they’re saying they don’t want to babysit.

They don’t want to feel like they have to drag things out of you, like how you’re feeling, and what you want from the relationship.

Don’t make her feel like she has to drag blood from a stone to get out of you what you’re thinking.

If you’re going to be busy that day text her a quick “Will call you later, just got a lot to do right now”, It will save her overthinking about all the things you could be doing – or who you’re talking to instead of her (other women). It’s that simple!

Although you may think you’ve done nothing wrong, when a woman isn’t happy, she will tell you exactly what is wrong, and why you’ve made her feel that way, you just have to listen.

What you do with that information once you’ve been given it is at your disposal, but it will save you a lot of earaches later on if you just listen from the start.

As a bonus, if a woman ever mentions her favourite flowers or chocolate, buying said item and gifting it to her at a random time will win you a lot of points. It shows her you are listening to the little details, and it will have her smiling like crazy for so long!

It’s a no-brainer that women are sceptical of men, especially those who they haven’t met before and don’t know much about. Although it has been joked about, a lot of women fear for their lives when meeting someone new because of all the horror stories you hear about on the news.

When you’re initiating a first date, your best bet is to suggest meeting somewhere public. Not only will this more likely get you a ‘yes’ from the lady, but it also shows her that you respect boundaries.

There is nothing worse than that guy (a Kyle) who says things like “when am I seeing you?” without actually planning something, and then follows up with a “just come round to mine and chill”.

This is a huge red flag that Kyle just wants to fool around and has little to no regard for personal boundaries.

Following on from the above point, it’s pointless to tell a woman you want to spend time with her without actually making plans to see her. Make a little effort to arrange a date and it will go a long way.

It doesn’t have to be a huge, expensive date, it would be as simple as “do you want to meet for coffee on your lunch break?”. It shows you are interested in getting to know her and are willing to put in the effort, even for a short period, to see her and have a chat.

Making an effort with yourself is also a rule the top 1% of guys use to stand out from the crowd.

Keeping up with your hygiene is not as feminine as you might think – being clean and tidy should be a thing!

The way you present yourself says a lot about you and how you view others in your presence. You don’t have to be confident to act like you’re confident, fake it until you make it!

Women love a man with confidence because it settles their nerves a little so that they don’t have to take the wheel and navigate the situation. Even if they don’t like to admit it, they love the gentlemanly aspect of a man in control.

When you’re first getting to know someone, especially during your first meeting, try to remember that it’s not a therapy session and giving too much away will remove the mystery and the fun of a first meeting.

Don’t lay all your cards on the table at once. Of course, the standard questions about your past may come up, feel free to answer those. But try to keep some things to yourself for later. The last thing you want is to pour your heart out and then never see the lady again. Bit embarrassing, isn’t it?

Adding a little mystery to the first date will have her wanting more and creates a sense of chemistry as you start to learn things about each other. The more open she becomes with you, the more open you will be with her, and it will be a learning experience for you both and you will feel closer as time goes on.

Do not try to make a woman jealous by constantly mentioning another woman.

This is a huge red flag for women, as soon as they feel as though they are competing with someone else, they will bow out and hand the reigns over to the other woman – awkward if the other woman isn’t a real being, now you’re left dateless by two!

We also don’t need to do the whole “don’t text her for 3 hours so you don’t look desperate”. Communicating is key and games are not wanted. If you’ve enjoyed your date and she wants another one, get in touch to arrange another one when is best for the both of you.

Even if what you’re going to say isn’t what a woman wants to hear, it is always better, to be honest than to lie. Women would rather know your intentions from the start than waste their time getting to know you, catching feelings for you, and then being told you just wanted to hook up. That’s a lot of energy wasted just for a bit of fun.

Understandably, it can be daunting trying out new ways to get women if you’ve never tried them before. The first time will always be a little nerving, but they have been tried and tested several times before. Do you want to be a part of the 1% or do you want to be a Kyle?

These tips and tricks aren’t too drastic and require minimal effort in the grand scheme of things. Give them a try and I bet you have smooth sailing with the ladies the next time you try to bag a babe and get a date! Good luck fellas may the odds be in your favour.