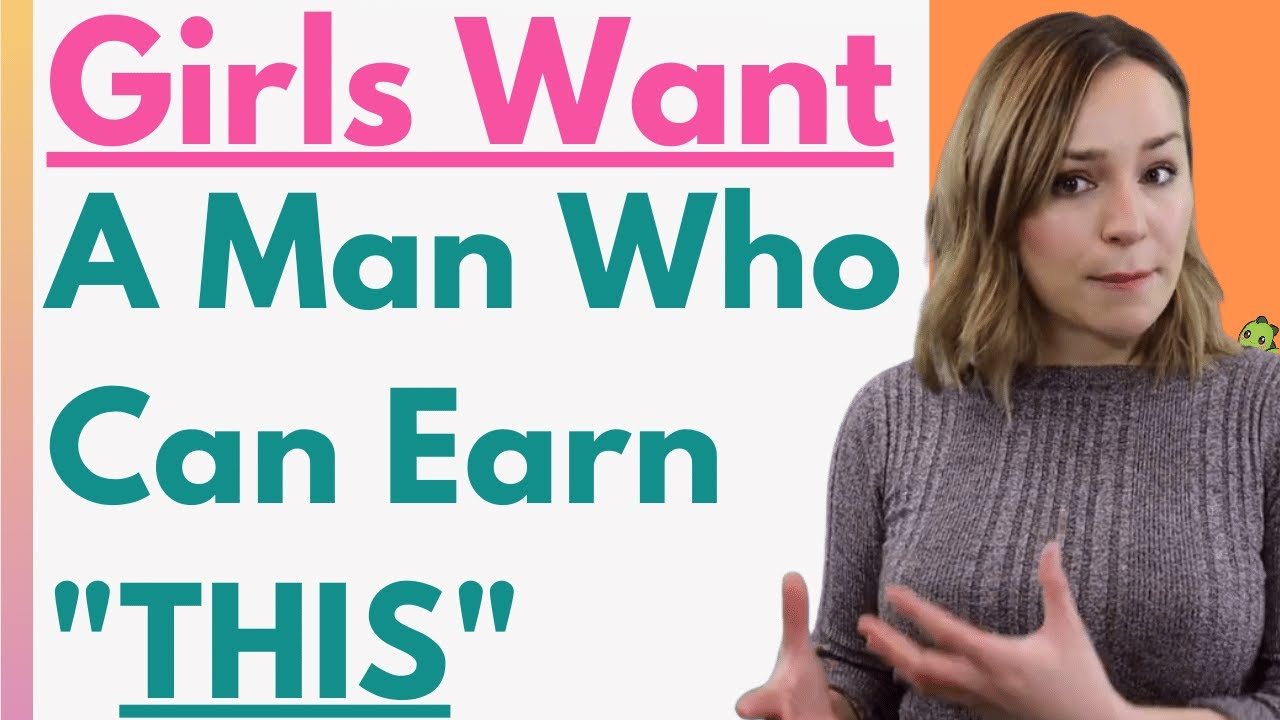 Learn how to gain a woman’s respect! In today’s video we’re going to be discussing how to get women to respect you. This is an area of dating and relationships that people all too often skip past not realising just how important it is to dating!

If you want to get a girl to like you, want to be with you and ultimately be your girlfriend then it’s vital you earn her respect otherwise she’s going to lose interest in you very quickly.

There are certain things that men do that girls respect and we all know respect is not something that is automatically given, we need to earn it. Especially when it’s from a new lady that you’ve only just started dating, as she does not know anything about you yet.

Once a girl respects you she’s going to start to take you seriously and she will trust you more. This is very important if you would like that relationship to grow further.

So gentlemen, in today’s video I’m going to tell you what you can do to earn a girl’s respect so that you can progress your relationship forwards and win her over.

How to earn a girl’s respect

Would you respect someone if you knew they weren’t truthful all the time? Probably not.

You need to make sure that you’re always telling the truth and you never lie to her. If you do have to lie about something then make sure you tell the truth afterwards and explain why you had to on this occasion.

We all tell white lies every now and again but don’t let them grow or become too big.

A girl will never trust a man who lies to her because you could also hurt her. For example, if she asks you what your favorite food is? Don’t lie and tell her that it is something fancy when it is actually baked beans.

I understand that it sounds like a small lie and something that won’t come back to haunt you.

If down the track however the girl discovers that you have lied about this, she might start to question other things that you have said. It’s easier to just tell the truth.

Treat Her With Respect

You should always make sure she is being respected even when she is not there.

She needs to know that when she steps out of a room you still treat her with the same respect that you would if she was standing right next to you.

Think twice before saying something if you think you wouldn’t say it to her face.

When you are together, don’t talk over her or interrupt her. You need to give her the space to say whatever is on her mind and to feel like she can be open and honest with you.

It’s important that from the beginning you show her respect. Women need this if they are to develop trust and respect with a man.

Nobody knows what you have together like you both do, so make sure that when someone tries to bring that down you stand tall and defend yourselves and your relationship.

For example if a friend questions why you are both together. Reply with that your relationship is none of their business and you both know why you are together which is what matters.

She needs to know that you would also stand up for your relationship with her and for her.

If you make a promise you have to keep it.

When you break a promise you break down the confidence she has in you and over time, her respect for you.

If you keep your promises she will come to learn that when you make a promise, you’re making a commitment.

If you can’t guarantee it then don’t make it a promise. If you promise to meet her on a date for example and then forget and stand her up, she may never forgive you and you may have lost her forever.

Always make sure that you both have open and honest communication so that you can both trust and rely on the other person.

There is nothing worse than someone who begs. If she rejects you the first time around then don’t hound her and act desperate.

Instead wait and be there for her when she decides she wants to make a move. You need to give her the space to make her decision whether that is to be with you or to respect you.

When you force something not only may you scare her away but if she stays it can create an unhealthy relationship which no one likes. It will only end up in tears for you both.

She will never respect you if you push her on anything. You need to remember that good things come to those who wait! Play it cool and you will end up a winner.

Don’t Tell Her What She Wants to Hear

So long as you’re not being rude, be honest. She will respect you for being honest with her when you tell her how it is.

If you want to go see your friends then say it. If you don’t want to watch that rom com then say it.

She might not love the idea at first but will grow to respect that you are honest and open about what you do and don’t want in life.

Obviously, every relationship takes compromise so sometimes you just need to say yes.

We can’t always do everything we want in life, sometimes we have to suck it up. If you tell her what she wants to hear all the time though then she will feel like you are weak.

So be open and honest with her and in the long run, she will be able to fully respect you for it.

There is nothing worse than a clingy girl or guy. It immediately turns you off and makes you see them as weak.

If you want a girl to respect you then you need to have your own life. That way you don’t need to be needy because you have so much other stuff going on in your life.

You have friends to see, sports to play and goals to achieve. She is simply another person in your life.

It’s nice to have her around but you don’t need to see her all the time or beg for her attention.

Once she realizes that you are like this, she will respect you a lot more.

Toxic masculinity can be really damaging and the truth is I dislike the saying ‘be a man’.

What I mean here though is that women are often more attracted to alpha men. These are confident men who have a lot going for them.

It’s less about if they go to the gym or how they look and more about their personality and how driven they are to succeed.

Everyone respects these men a lot more because they are often kind and confident.

Women are instantly attracted to these men and they respect them almost instantly.

You don’t need anything special to be this type of man.

You just need to work hard to reach these standards and once you do, not only will you have more luck with the ladies, but you will be respected by them as well.

Just like if you make a promise you should follow through with it, the same goes for your actions.

Any words that you speak should be followed up with actions that match them. Women will really respect you for it and will be more likely to date you because of it.