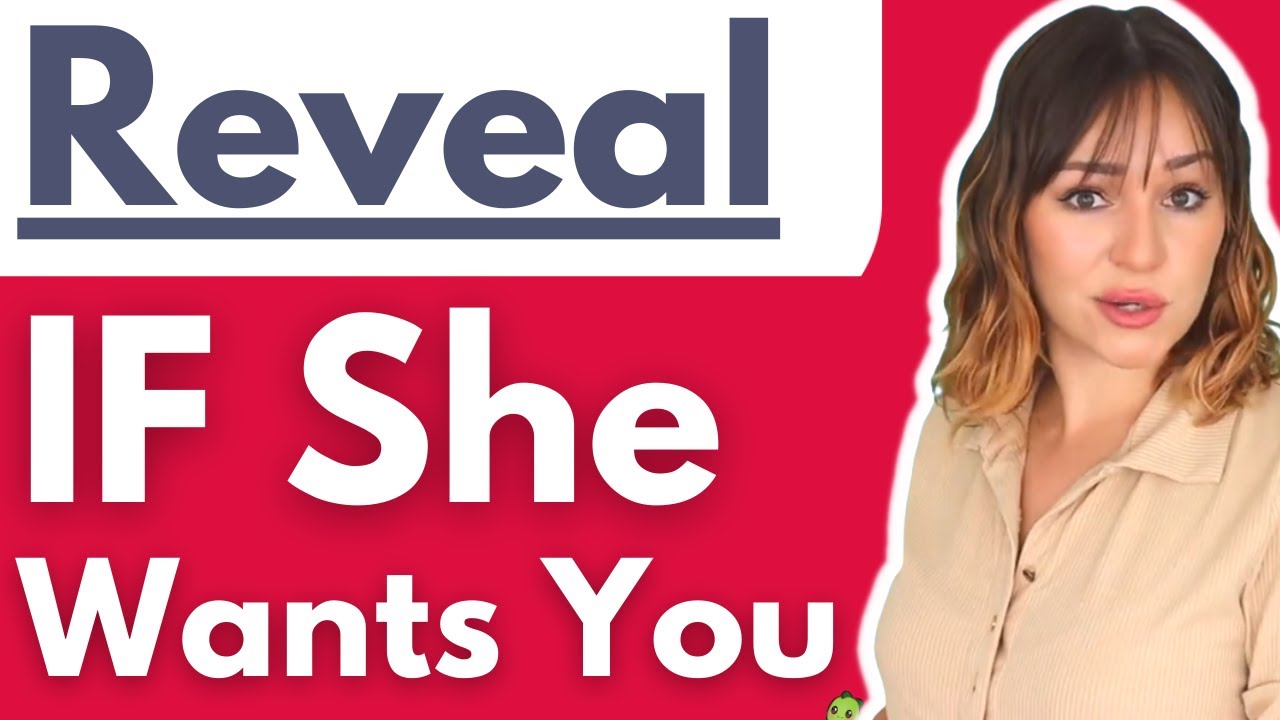 I bet you want to know whether or not a girl is attracted to you. Sure, you might not be interested in finding out right at this moment but in the past, you probably have been interested and you will also want to know in your future.

The problem is, it’s hard to tell when a girl is attracted to you and it’s not always as straightforward as you might think.

It takes some testing to really get to the core of how a girl is feeling and reveal her attraction.

Today I am going to tell you the tests that will reveal a girl’s attraction to you. These are small tests you can do to move things along with a lady.

They can also reveal that a girl does not have an attraction to you which will save you time in the long run. So, let’s get down to some studying…

Signs she’s attracted to you

Does she stand taller than you and suck in her stomach?

When a girl is attracted to you, she will stand up taller than she normally does, and she will suck in her tummy in.

You might have seen her before so you will have an idea of how tall she is which makes it easier to tell when she is trying to stand taller than you.

If you have not seen her before, if she has heels on, you might be able to see if she is standing on her toes. You might also notice that her shoulders are up straight and so is her neck, this is her standing up straight and trying to be taller than you.

Girls do this because they want to impress you.

Do her feet point towards you?

Girls point their feet in the direction of the person they like. If they are hanging out with friends, their feet might point towards their best friend.

A little test you could do is looking down at her feet and checking in on what direction they are pointing.

If they are pointing towards you, it is probably because she is attracted to you. Girls do this subconsciously because they want to face their body towards a man they are attracted to so that the man can look at their whole body and this is something that men do as well.

Does she turn her body towards you?

This is another test that reveals if a girl is attracted to you or not.

You have already tested her feet now move your eyes up and see if her body is facing towards you.

She wants you to look at her and take in her whole body. She might be wearing a special outfit for you, and it might be showing off one part of her body that she really wants to draw your attention to.

To show her that you are also interested in her, make sure she sees you looking at her body when she moves it towards you.

How does she react to your body language?

When you are speaking to her, take a moment to look at how she is reacting to your body language.

You might be standing tall and having your arms crossed. What is she looking at? Your arm muscles? Your shoulders? When you smile at her, does she blush?

Taking note of these things tells you how she feels about you. If she is blushing at you then it is because she is attracted to you.

You can tell so much simply from how a girl reacts to your body language.

Is she touchy-feely with you?

This should be a sure sign that a girl is attracted to you.

She might be doing quick touches when you are not paying much attention or when you are laughing. A girl could be touchy-feely, and you could not even notice it.

Keep an eye out for these small touches which will probably happen when you are both laughing and when you are least expecting it.

These touches really show you that she is attracted to you and interested in you.

Does she blush when she is around you?

Blushing is a great indicator of how a girl is feeling. With make-up it can be hard to tell if a girl is blushing nowadays but if you notice she is not wearing any make-up then it’s a good time to see if she is blushing.

A quick way to do this is by complimenting a girl and then seeing if she blushes.

Girls will always blush when a guy they are attracted to compliments them, so this is a good test to keep up your sleeve.

Does she allow you in her personal space?

Everyone has their own personal space bubble which you can’t see but you know is there.

This shows that she is comfortable and relaxed with you as well.

Do her pupils dilate?

This is a subconscious thing that happens to girls when they are around a guy that they like.

Her eyes will dilate and become bigger when she is around you.

For this test, you don’t have to know what her eyes look like when they are not dilated. It’s easy to tell when someone’s eyes are bigger than they normally would be.

Look into a girl’s eyes and you will be able to tell how she really feels.

Does she copy your gestures and movements?

This is called mirroring behavior and is something else that is subconsciously done.

If a girl is picking up her glass at the same time as you, this is called mirroring. Another thing she might do is copy the way you speak or say words.

At first this might seem strange, but it is because she likes you and that is why she is doing it.

We tend to like people who are more like us which is why mirroring can work when it comes to attraction.

How does she look at you?

Does she smile when you are talking to her? Does she look you up and down? These are all positive signs, and you can tell so much from how a girl looks at you.

Girls will have a look of love in their eyes when they are attracted to a guy.

Does she preen herself?

When you walk towards her, does she fuss over her outfit? You might notice that she plays with her hair, fixes her make-up, pulls down her shirt or straightens out her trousers.

This is called preening and it is something we do to make sure that when someone we think is attractive walks up to us, they look and think ‘wow they look perfect.’

If she is preening herself for you, then it is because she wants to attract you.

Does she lean in and tilt her head?

When you are talking to her if she leans in closer and tilts her head to listen, this is a good sign. It shows that she wants to be close to you and that she really cares about what you are talking about.

Girls won’t do this if they are not attracted to you, they will simply smile and then walk away.

If she is not leaning in, move a little closer and see if she moves in as well or if she backs away. This is a good test that will reveal her attraction.

Is she using open body language?

Open body language is when someone is more welcoming, and they look excited to speak to you.

They might have their arms by their sides, their shoulders relaxed, be leaning back, and be smiling.

Closed body language is when someone makes it clear they are not interested in speaking to you. So, if a girl is displaying open body language it is the start of her feeling comfortable around you and relaxed.

Is she visibly nervous or shy?

Girls that are attracted to you could display open body language but also be nervous and shy around you. It might sound strange but it’s true.

They can be welcoming but they might still be nervous around you because they like you so much.

She might be fiddling with something or talking in a quiet voice, these are both signs of nervousness.

Does she caress objects in her hand?

Have you ever seen a girl stroking her coffee cup? She is doing it because she is thinking about something. She might stroke her cup while she is talking to you. Girls do this when they are a little bit nervous but also when they are thinking and listening about what you are saying.

Next time you are with a girl look out for this type of behavior and you will be able to tell how she feels about you.